Birthed in the avant-garde of the early ‘80s Kara Baker’s designs have adorned the bodies of Australian women for almost four decades. While her designs take references from the social fabric of the day, there is a continuous thread throughout her work of a silhouette driven, feminine aesthetic that remains unchanged.

Sirens and the Fashion Design Council

In the mid ‘70s the Kara Baker story began to quietly emerge in the patterns she cut for the New Zealand Ballet and Opera Company and later for Zandra Rhodes ready-to-wear label in London.

The technical skills she honed in the decade before launching Sirens was a rarity within her fashion milieu and resulted in the strong cuts that she continues to be known for today.

As the punk movement of the ‘70s fell away and the early ‘80s sought its own identity, street fashion, new wave music and the creative energy of emerging designers confronted the mainstream with avant-garde design.

After moving to Melbourne Kara formed an alliance with a coterie of fashion designers under the Fashion Design Council of Australia (FDC) who became the darlings of Australia’s growing independent fashion scene.

Her iconic first collection, The South Sea Sirens, was launched at the first FDC runway show Fashion ‘84 Heroic Fashion alongside the likes of Martin Grant and Jenny Bannister.

Exaggerated silhouettes in vivid prints made a playful nod to the glamour of the ‘40s and the Kara Baker name became synonymous with the high energy avant-garde style of the time.

Feminism and the shifting roles of women in society showed up in the power suits of the mid ‘80s. Shoulder pads were a masculine power symbol that affirmed women’s rights to stand shoulder to shoulder with men to achieve and succeed in careers.

After ’88 there was a swing of the pendulum towards a natural shoulder line and a soft, romantic look.

Pop stars and the fashion press

Favoured by celebrities and the fashion press, Kara’s designs were immortalised in popular music videos for Kylie Minogue’s Got to be Certain in 1988 and INXS’ Suicide Blonde in 1990.

Kara Baker for Sirens featured frequently in the pages of Vogue, Harpers Bazaar, and myriad fashion magazine editorials and was the choice of Nicole Kidman when she was profiled in Cleo Magazine in 1988.

An Eastern mood and a return to the ‘60s

In ’89 Kara looked towards the east for inspiration and designed a collection that featured sarongs and Indian-inspired tailoring, a style that Jean Paul Gaultier and other European designers would explore several years later.

As a new decade unfolded, the early ‘90s saw a reaction against of the excesses of the ‘80s and fashion became more streamlined.

After looking east, she looked back to the ‘60s where mod references and bodycon looks set the scene for a new mood.

Grunge and the end of the designer

‘The ‘80s were over, minimalism and grunge were emerging, and on a philosophical level I felt that the designer as God ethos was redundant. I didn’t want to dictate what people wore anymore.’

After almost a decade of the Sirens label and FDC runway shows, Sirens was at the height of success.

But a recession and a rejection of the 80s’ head-to-toe designer looks in favour of the thrifted and DIY sensibilities of grunge, Kara closed her iconic label. A move that shocked her clients and the fashion press, but one that gave Kara the freedom to step back from the grind and find her way back to pure creativity.

In an intimate salon show in early 2009, the Kara Baker Couture label was launched. She showed just one style, the Talitha dress – inspired by ‘60s muse Talitha Getty – reimagined in 12 different ways to a delighted audience.

Kara’s intuition for what women want to wear was on point: The Talitha has become her signature style, featured in every collection and is her most popular style thus far.

Working exclusively with private clients by appointment in her Melbourne CBD salon, her growing customer base inspired her to launch a ready-to-wear collection and in 2021 Kara Baker launched her online store. 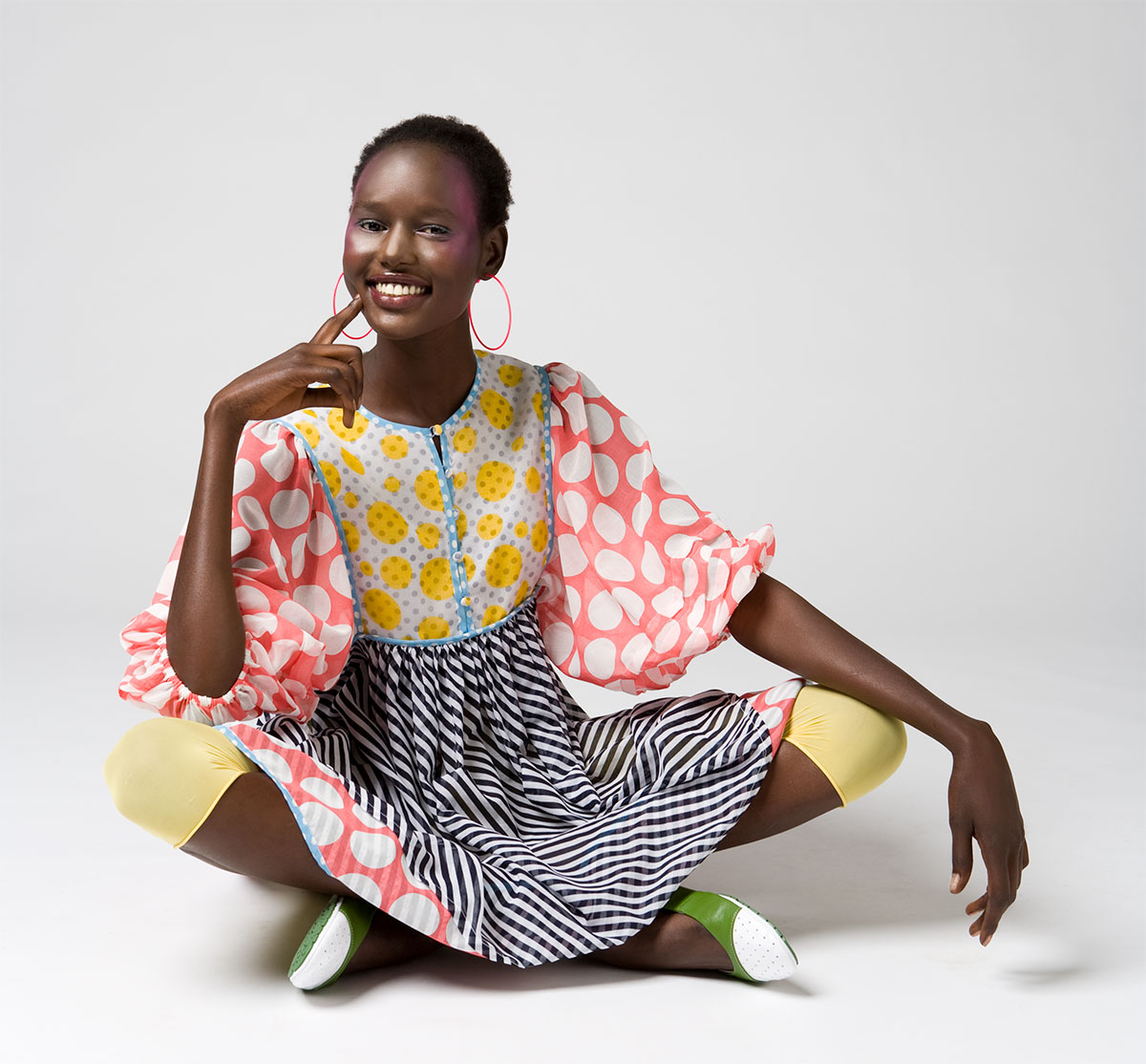 Kara Baker is a fashion designer based in Melbourne, Australia. Collections are available to view by appointment from a salon located in the central city. Once ordered, garments are fitted and made to measure for each client’s individual proportions. Every garment is cut and assembled on the premises using techniques applicable to limited scale production.

Please submit your enquiry by using the form below.